How to start an innovative business 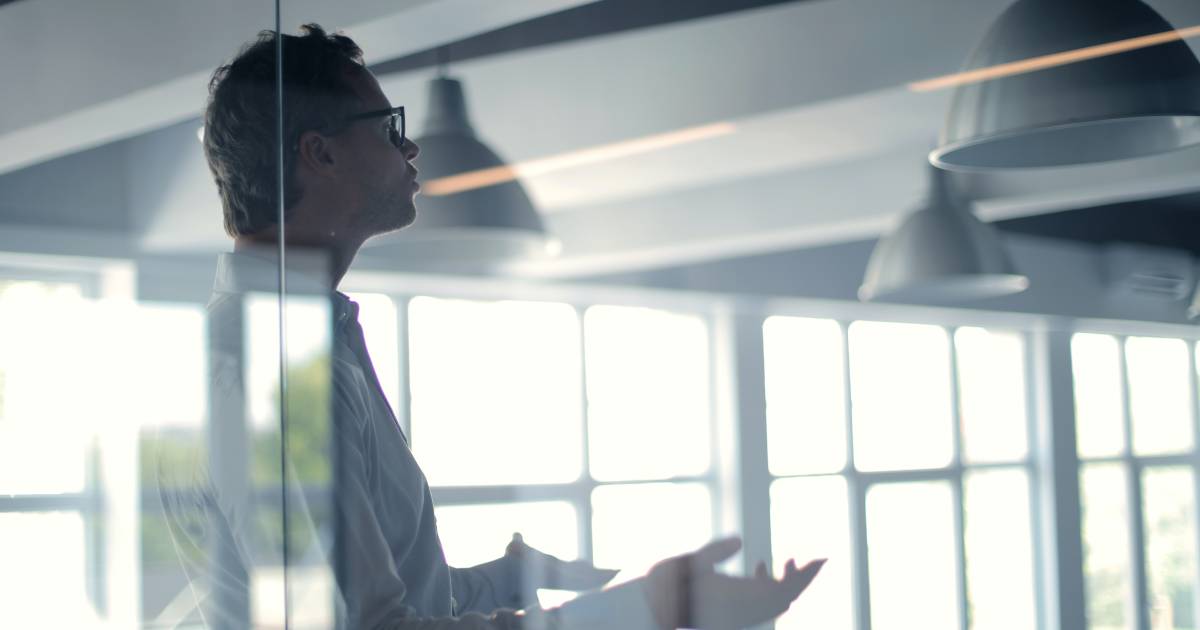 START UP Adviser Gretel shares her advice on how to be original when it comes to starting a business.

As a START UP Adviser, “innovation” is a concept I’ve worked with every day for the past six years. Yet, it’s often the most difficult term to define or explain. The OECD (2005) defines innovation as “the implementation of a new or significantly improved product (goods or service), or process, a new marketing method, or a new organisational method in business practices, workplace organisation or external relations”, which sounds great, but doesn’t really explain what this means for a young person trying to work out if their business idea is, in fact, innovative. 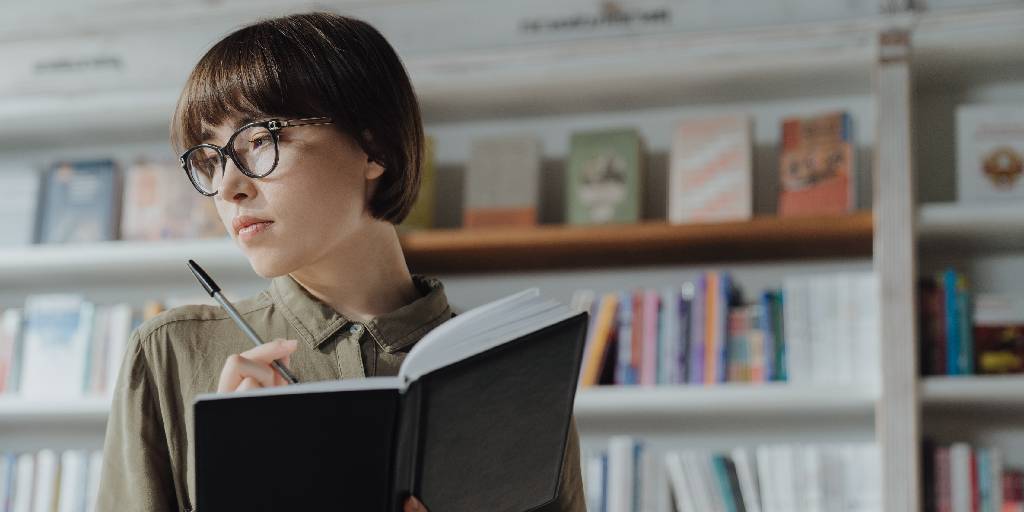 The problem with original ideas

Most people tend to focus on the ‘implementing something new’ aspect of innovation, which while important, is also a bit of a trap. Pretty much any ‘new’ idea has already been thought of or tried by someone else and aspiring entrepreneurs can quickly become frustrated in their search for something that doesn’t exist yet. Likewise, those who already have an early-stage business idea might be in for a shock when they start their market research and discover that their idea wasn’t as original as they thought.

So, how do you start a new business if everything already exists? 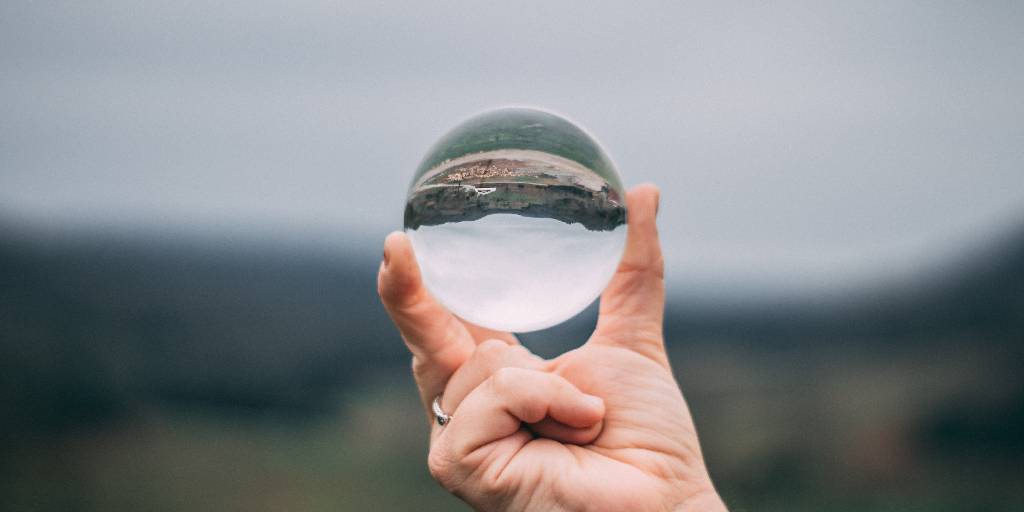 The importance of a new perspective

A great, original business idea can still fail if the timing is wrong or the market isn’t quite right, or because the service or product turned out to be not as good as planned, or for millions of other similar reasons. That’s not to say it can’t still work. Many businesses are founded on the same idea, just executed from a slightly different perspective.

Competition can be another common worry for young founders, but it shouldn’t be. Competitors will always exist, whether they are already in the market before you arrive or they pop up after you do. The key is to always do something that is substantially different or remarkably better than your competitors, which is the second, and often overlooked, part of the definition of ‘innovation’!

How to stay ahead of the curve

Take the example of smartphones. If I asked you to tell me the first product that comes to mind when I say that word, chances are you thought of an iPhone. You might not know this, but Apple didn’t invent smartphones, so the iPhone was certainly not the first. This isn’t a blog about the history of smartphones, so all I will say is that Nokia, Blackberry, Palm and Motorola all had their own early versions but IBM was arguably the first one to execute on the idea, as early as 1994.

Instead, what Apple did with the iPhone – and what it continues to do brilliantly – is deliver a smartphone that is consistently viewed as so user-friendly and different it has almost become the reference for these devices. Now, many people use the term ‘iPhone’ to refer to pretty much any kind of smartphone, even though smartphones are developed by multiple companies. 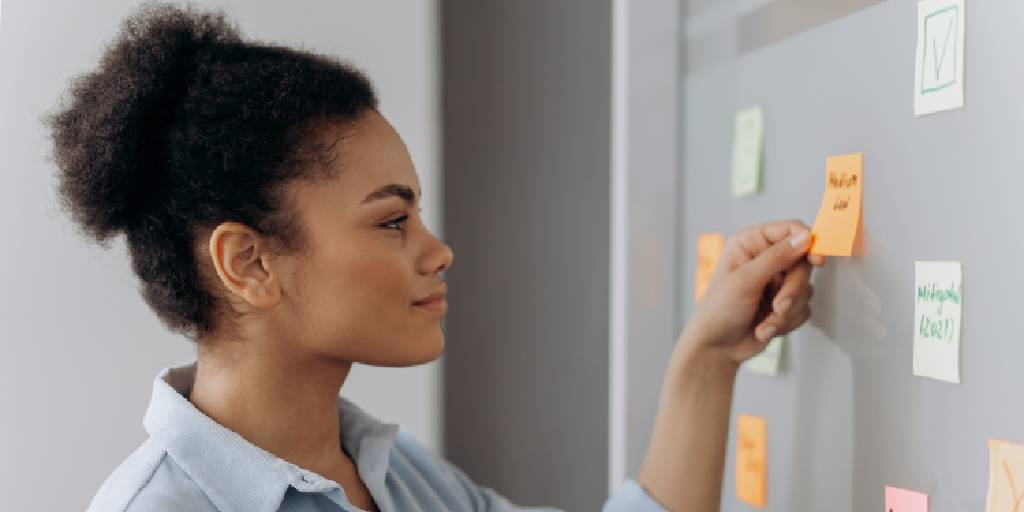 How to start an innovative business

When trying to find the innovation in our business ideas, we can learn a thing or two from Apple about innovating through doing things differently and better, rather than falling into the trap of discarding our ideas because they already exist. It would be great to come up with a ‘new innovation’ idea, but it’s worth noting that completely original businesses ideas are so rare they are known as ‘unicorns’ in the start-up world, and even they can fail or fade away eventually (some examples here) if they don’t stay relevant and different once competitors start popping up.

While finding ‘new innovation’ has great benefits in the short term, ‘improvement innovation’ is what will help you sustain your business over time. So, don’t beat yourself up too much if you can’t come up with the next disruptive 'unicorn' idea that will change the world overnight. All you need to do is find a way to improve someone’s life in a small, but meaningful way, to set you on your own path to innovation-driven success!

START UP support can help you start or grow a business or independent career, whatever stage you’re at. Find out how our business pre-accelerator programme START UP Founderships could help bring your innovatove business idea to market.

Start your business dream with a Foundership

Get ready for life after university